The murderer of the social network 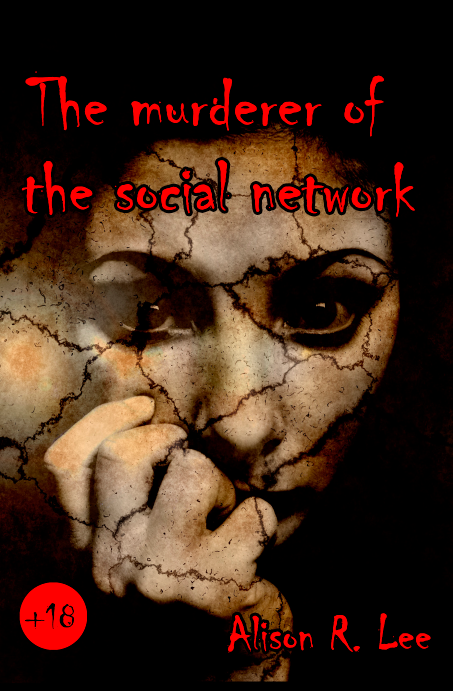 Olga survived by miracle after being attacked by the murderer of the social network. After this traumatic experience, she will never be the same, lust and revenge will become her mottos.

Rick, a cop who has spent years on the trail of the murderer, will see in Olga a great opportunity to catch him at least. Together they hatch a plan in which Olga will be key to trap him and to get him away forever from the streets. However, Rick will also be trapped in a complex web of sex, revenge and passion in which Olga will cajole him to carry out her own purposes.

A novel full of sensuality, mystery and half-truths that will not leave you indifferent. 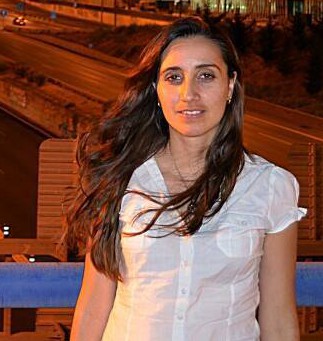